It’s best not to think of Accelerators in terms of offering a better feed or a new diet. That is what makes them such a breakthrough. They use a proprietary formulation and a new production technology to activate specific ingredients that create a novel effect whose performance is greater than the sum of the parts. 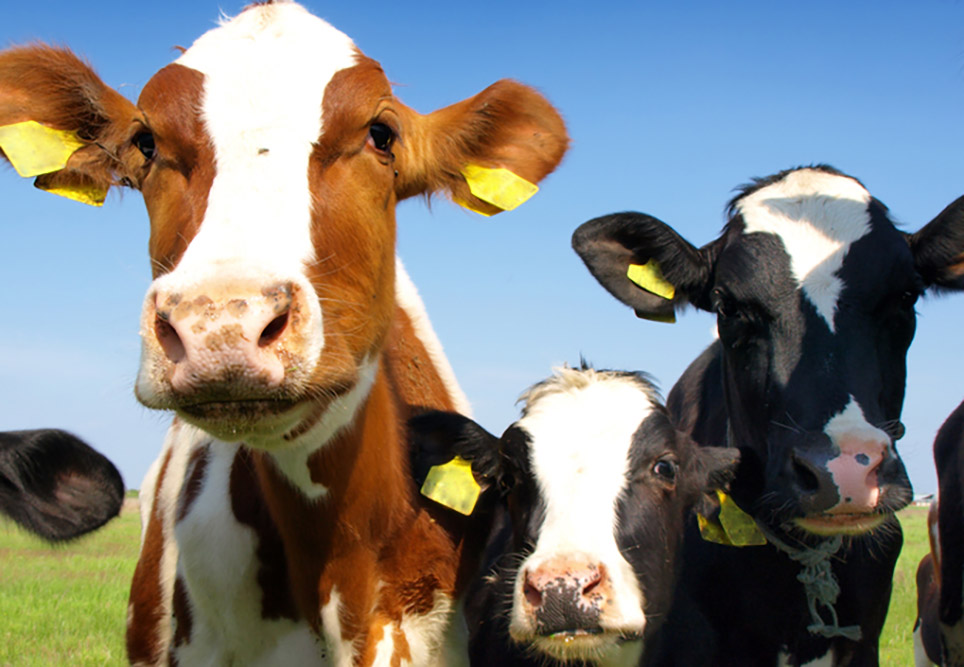 Accelerators for Ruminants and Swine

However, when considering the progress of pre-weaning or neonate diets over the same period, the industry has experienced frustrations and failures with limited success in delivering significant performance improvements. That is until the discovery of Accelerators – a novel nutritional breakthrough in neonates, where trials have confirmed that lifetime performance is improved more than can be accounted for by the nutrient levels and ingredients alone.

Conventionally, pig farmers have looked for an increase in feed intake and an increase in weaning weight as an indicator of progress in the area of neonate nutrition. By being obsessed with just feed intake, you could say we’ve been looking in the wrong place for 20 years.

After many years of trying to research ways of exploiting compensatory or catch up growth we have realised that it just cannot be done predictably in a commercial situation. This means the most profitable way of producing farm animals is through fast growth throughout their life. Bodit has been developing and trialling a new category of neonate nutrition called ‘Accelerators’. Accelerators are products that when offered to neonates, are proven to take animal performance to a higher trajectory than could be achieved using conventional best practice. As a result, they accelerate the performance of animals above their peers when offered at the neonate phase. Our first Accelerator for pigs is called Axcelera-P, where each piglet is only offered 200g in the first few weeks of its life and is proven to finish pigs heavier or earlier.

With Accelerators, pre-weaning feed intake is no longer the measure – it’s about switching on and preparing the gut. The animal’s gut is the delivery organ for feed efficiency and for a lean, fast growing animal – and Accelerators act by turning on the gut as the delivery system.